Warren Buffett famously said that medical spending was the “tapeworm” of the American economy. Many a tree has been killed demonstrating this point, but there has never been a single one-page image that would sear it into everyone’s mind, and rally the entire employer community behind the idea that there has to be a better way.

Until now. Here it is. 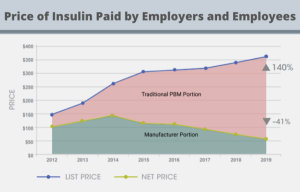 There may be a few buyers who have generics on the formulary, but there are plenty that don’t: 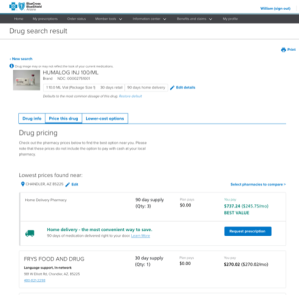 There you have it: the shock-the-conscience unveiling of the Tapeworm (the pink), as far as drugs are concerned. This is just one drug, but this process likely repeats many many times for many generic drugs.  How is it that the process of distributing a drug and tracking who buys it sucks up much more of the value chain than actually making it?

And don’t get us started on wellness.

Balance (surprise) billing is a Quizzify favorite. It is a problem, period.

Even though, according to the New York Times and others, we actually solved the problem (for non-elective surprise bills), most employers — like with PBM markups — don’t realize they have a problem in the first place. They are simply picking up most of the tab without noticing something amiss. Sort of like ET hiding in the stuffed animals. 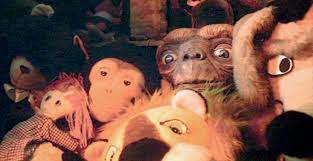 And that, in a nutshell, is the problem. The problem is that, for all the complaints about spending, employers don’t realize they have a solvable problem in the first place. As Dave Chase of Health Rosetta says, healthcare is already fixed. The fixes just have to be replicated.